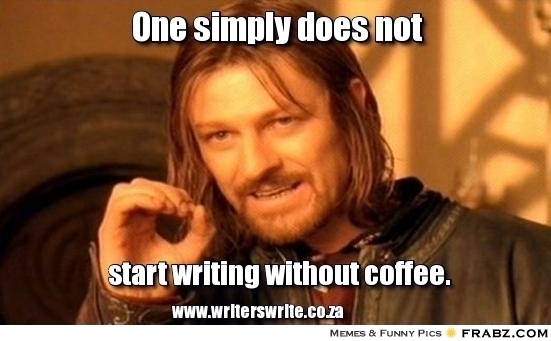 3 thoughts on “Why I Write {a work forever in progress}”